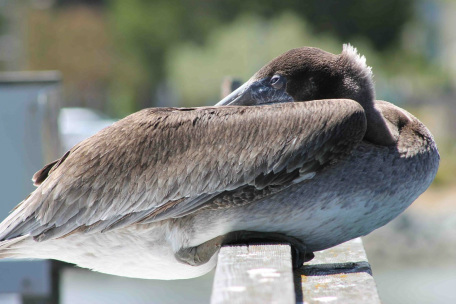 About me.
Or:
What‘s going on with Mexico?

My cartoon career started on my fifth birthday. On that fine day
I was presented with ‘My big scribble scrabble book’. The book
was big, with a grey cover and lots of white pages to scribble on. Which I did! I scribbled houses and people, horses and Easter bunnies, seas and trees (until the stupid green marker ran out half-way through the meadow). And I drew Mexicans.  All kind of Mexicans. Male and female Mexicans. Armed Mexicans and plainclothes Mexicans. Mexican chiefs and Mexican Indians. And when I wasn’t drawing Mexicans I played at being one instead. It seemed that Mexico had taken over my life. The fact that I didn’t look Mexican, and still haven’t been there, meant nothing.

Looking back, I think that the seeds of my later career were all there; the love of creating other characters, in unusual locations, and then setting them in conflict with each other. This is storytelling at its most basic and satisfying form, and I am still at it. Perhaps one day I will manage to create a series featuring Mexicans and the Easter Bunny. An innocent hombre, a sinister rabbit… who knows.

In the meantime, I had to spend a few years growing up before the world of animation opened its doors to me. But finally it did, and I wasn’t disappointed. Now I could bring my characters to life, the thing animation does best. This is what I most enjoyed during my work as animator, story-boarder and director on five animation features. Until my own creations  -  an orphan girl living with her overprotective aunt (with bunny slippers) - started nudging me, compelling me to design them, and write their stories. I co-founded Toons ’N’ Tales, and got to work.

One thing led to another. The orphan girl turned into a penguin (Jasper the penguin, exploring a new world), then into an alien (The Hydonauts, three friends travelling the sea and solving environmental issues) then into a lazybones (Lazy Lucy, trying hard to be the laziest girl in the world) and finally into a feature film (Jasper – journey to the end of the world). Only when I caught myself start thinking about a project featuring penguins crossing the Mexican border, did I think it was time to move on. I left Toons ‘N’ Tales and turned to other worlds, this time the world of the Middle-ages. Now I delved into a world of knights and damsels and dragons, as director and head-writer on the series based on the wonderful and famous children book, The Little Knight Trenk.

And in those years I have often asked myself what the secret of creation is? Maybe you have to be empty when a thrilling idea strikes you. Or maybe your head has to be full, so that the thrilling thought gets tangled and stuck in your overcrowded brain. Who knows! But what I do know is that what really counts is the work beginning after the idea has formed. This is the bond and the belief that develops between creator and team as the idea turns into a concept, and the will to discover even more layers the longer you stay on the project. Whether in Mexico or elsewhere…